After more than a year of performances online solely due to the COVID-19 pandemic, live opera is returning to some stages around Chicago.

The Chicago Summer Opera training company has five more operas in its 2021 season of six – its first at the Prairie Lakes Theater in Des Plaines after five previous summers roaming smaller venues in Chicago.

And then there’s the inaugural season of the Opera Festival of Chicago. This new professional company is dedicated to Italian opera, with a focus on works rarely staged in America.

“As we were planning this festival, we were taking into account all the restrictions related to COVID-19,” said Robert Massey, general manager of the Opera Festival of Chicago.

In addition, there is the “Dante 700” concert. It presents selections of operas inspired by “The Divine Comedy” and other writings of the great Florentine poet and philosopher, who died in 1321.

The works were chosen to avoid mingling with the artists on stage and the audience in the auditorium. Massey said all performers must have proof of coronavirus vaccination. 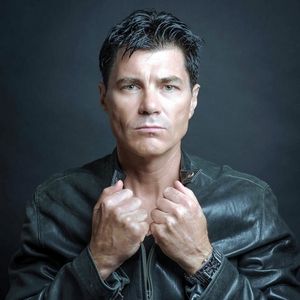 Northbrook baritone Franco Pomponi is the president of the new Opera Festival of Chicago. Pomponi also stars as Michele in the festival production of Puccini’s “Il tabarro” (“The Cape”) at Thalia Hall in Chicago on Thursday August 5th.
– Courtesy of the Chicago Opera Festival

Northbrook baritone Franco Pomponi is the president of the festival and has played lead roles in “Il tabarro” and “Dante 700”. The creation of the Opera Festival of Chicago was a dream of many years for Pomponi with musical director Emanuele Andrizzi and artistic director Ella Marchment.

“America has the best trained singers in the world,” Pomponi said. “We are in demand, but we don’t often have the opportunity to sing this repertoire in this country. So our idea is that we are not only helping the city by bringing music that opera lovers want to hear, we’re also giving American singers a repertoire they can sing elsewhere. “

While creating resumes for singers is one aspect of the Opera Festival of Chicago, it is one of the driving forces behind the Chicago Summer Opera.

“We choose operas suited to young voices,” said Chicago Summer Opera co-founder and artistic director Codrut Birsan of Berwyn. “We have around 250 students auditioning each year, but we use between 70 and 90”. 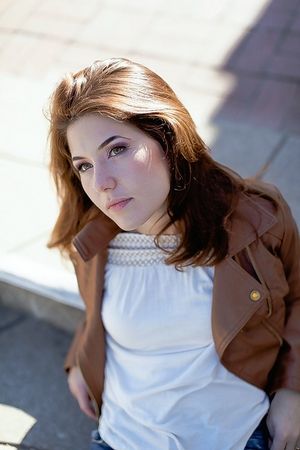 One of the Chicago Summer Opera singers this season is St. Charles native Molly Clementz, who recently completed a doctorate at the University of California, Santa Barbara.

Clementz jumped at the chance to play Nancy in the English comedy “Albert Herring” by Benjamin Britten in 1947, as she is one of the few romantic mezzo-soprano protagonists in the repertoire.

“It’s all about the vocals,” Clementz said. “There is a wonderful faculty here, and for someone like me who has just returned to Chicago, I have met about 10 people who love me and want to work with me again.”

Tickets: $ 30 to $ 75; Subscription packages from $ 99 to $ 199; sung in Italian with planned English translations; operafestivalchicago.org

COVID-19 Precautions: All artists have been vaccinated against COVID-19. Opera Festival of Chicago defers to each location for COVID-19 policies.

COVID-19 Precautions: All artists have been vaccinated against COVID-19. The Chicago Summer Opera is deferring to the venue’s COVID-19 policies at: dpparks.org/prairie-lakes-community-center.

New conductor at the head of the ...