Carlisle Floyd, whose operas have been performed widely in the United States and sometimes overseas, died Thursday in Tallahassee, Florida. He was 95 years old.

Floyd had a long association with Houston Grand Opera, which between 1975 and 2002 staged seven of his operas. In 1981, with former HGO Managing Director David Gockley, Floyd founded the Houston Grand Opera Studio, an apprenticeship program that has helped many young singers launch into professional careers.

Floyd is best known for his 1955 opera Suzanne, transposing the apocryphal tale of the innocent young woman and lustful elders in the American South. Her portrayal of a young woman who dares to resist religious hypocrisy was more than a little subversive in the America of the McCarthy era. Of mice and Men, based on John Steinbeck’s novel about Distressed Migrant Workers in the Dust Bowl, has also had numerous productions. Fort Worth Opera presented both of these operas as recently as the early 2000s, although Dallas Opera never staged any of the composer’s works.

From start to finish, Floyd’s musical language remained conservative, incorporating American folk idioms. Although his operas are regularly presented by regional American companies and are popular with singers and audiences, they sometimes receive condescending criticism from New York critics.

Floyd’s penultimate opera, Cold sassy tree, based on the eponymous novel by Olive Ann Burns, was created by HGO in 2000.

“There is nothing here that would have sounded ‘modern’ in 1950,” I wrote in a review at the time. “Sir. Floyd’s orchestral writing – lush, colorful, and skillfully mood-specific – veers between Copland and Bernstein. The vocal lines, based on natural inflections of speech, are pleasing to the voice and the ear, and there are even tunes at emotionally charged moments.

“It’s an opera that fits perfectly into the American testing company of the 1950s and early 1960s, like Mr. Floyd’s own Susannah, Samuel Barber Vanessa and that of Robert Ward The crucible. “

A native of South Carolina, the son of a traveling Methodist pastor, Floyd graduated from Syracuse University. Between 1947 and 1976 he taught piano and composition at Florida State University in Tallahassee, and for the next 20 years he was on the faculty of the University of Houston. 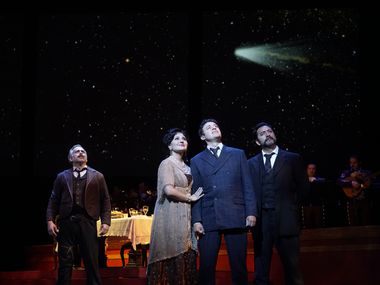 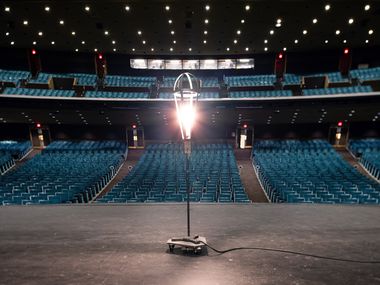